The world of poker is thought to be dominated by males, and for many years, that was the case. But, with the rise of online poker and how accessible it is to anybody, a substantial female player base has arisen.

However, don’t allow the looks of these poker babes to fool you as they will take you for every chip at the poker table. Liv Boeree is one of, if not, the best female poker players in the world in 2022, with career winnings exceeding $3.8 million. There are loads of famous female poker players now that are really bringing the game to the attention of the masses. A lot of the ladies featuring in our list are professional women poker players and play for a living.

We run down the 20 hottest and sexiest female poker players on the planet. If you think we have this totally wrong and believe you can do better, then why not send us your list on Twitter @Gamble_USA

So here they are, the hottest female poker players of 2022 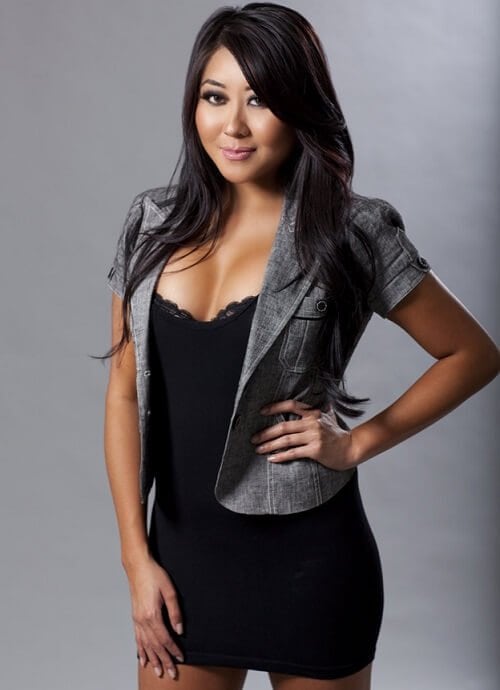 Not only one of the hottest poker players in the world but also one of the greatest.

Born in Taipei, Taiwan, but residing in Los Angeles, California, Maria Ho has earned a total of over $4,000,000 over her illustrious hall of fame poker career with no signs of slowing down anytime soon. 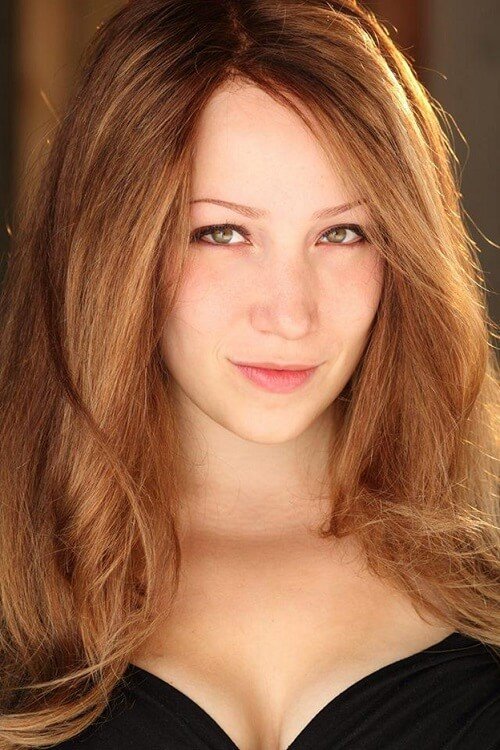 Born In Houston, Texas, Weisner was a student at the University of New York, where her brother introduced her to poker. After earning $400,000 playing part-time as a student, Weisner pursued poker full-time and has gone on to earn over $850k. 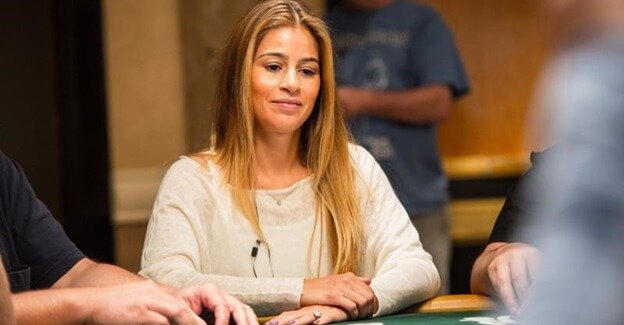 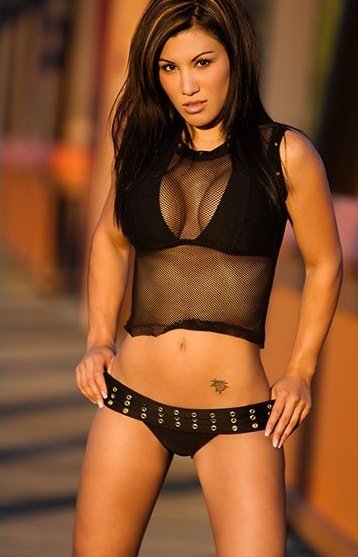 One of the more famous names to come out of Canada is Valerie Ross. Success in the early 2010s set up a small era of dominance in the mid-2010s, where Ross took considerable winnings from both the World Series of Poker & World Poker Tour. 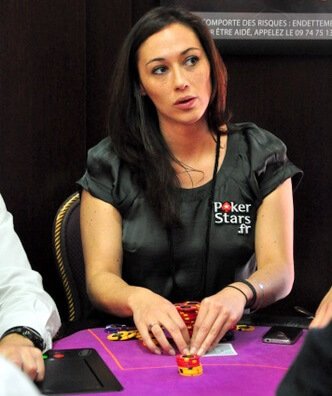 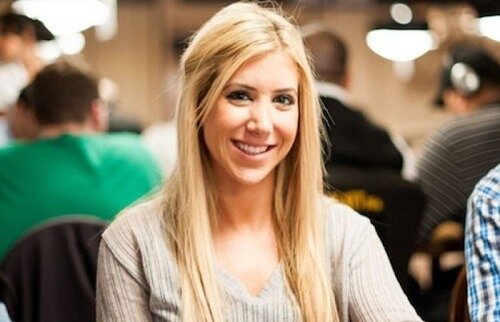 Playing under the online alias “SUPERMODEL,” taking home $163k at the 2010 UltimateBet Tournament still stands as Kling’s best career achievement at the table.

However, with a total career earnings total over $300k & endless modeling contracts signed, it’s safe to say she has had a successful career to date. This is one sexy poker girl that knows how to work her smile at the table. 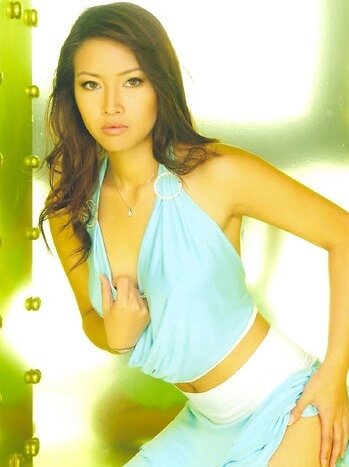 Since then, she hasn’t returned to any tournaments and focused on a successful modeling career instead. 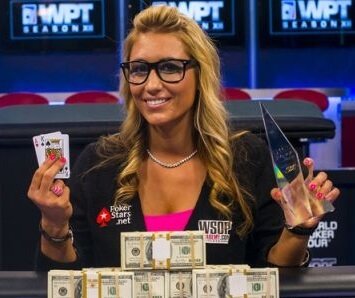 Know as the greatest female poker player of all time, the “Lady Maverick” is known for her straight-forward talking attitude, which has lead to few clashes over the years.

The blonde poker beauties best finish came in 2007, where she finished 2nd at the PokerStars World Championship of Online Poker Event, pocketing over $700,000.

She again fell short in 2009 at the NBC National Heads-Up Championship as she finished runner-up, although still cashing in $250,000. It’s not just her killer poker sill and looks that have gained fan approval. There is also a cult following for Vanessa Rousso’s feet for some reason unknown to us…… 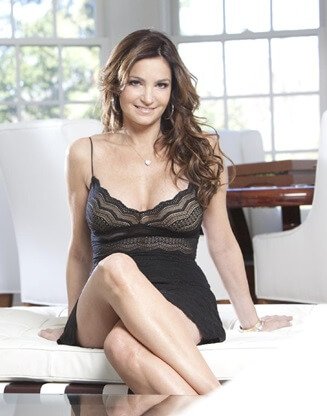 With over a decade of dominant play and her looks getting better every year, Lisa Hamilton is one of the most famous professional female poker players in the world.

Hamilton made national news in 2018 when she won $450,000 at the WPT Five Diamond World Poker Classic. Lisa may just sit outside the top 10, but she is one of our favorite poker hotties still playing. 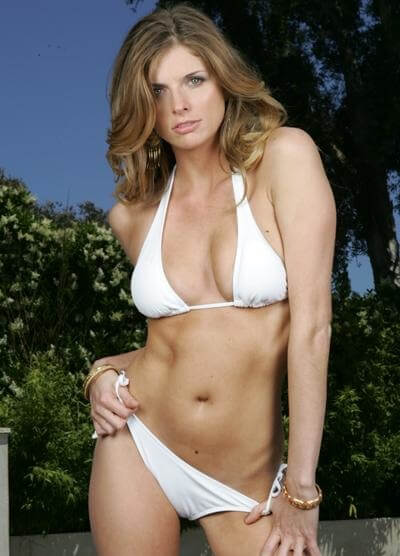 Cannatella has only ever cashed in at any tournaments three times for an impressive total of $33,996 for her career. If she decided to pursue poker further instead of a career in marketing, who knows what she would have gone on to achieve.

However, she has had quite a lucrative and successful modeling career, signing over $150,000 worth of contracts and sponsorship deals since leaving the poker circuit in 2014. 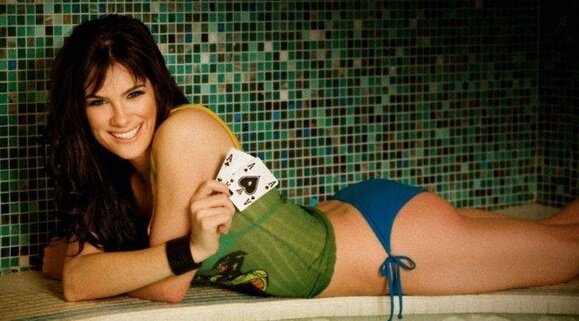 Michelle has been one of the flagship names for the female poker scene for well over a decade now. After finding massive success in 2008 with her $334,000 win at the No-Limit Hold’em World Series of Poker tournament, she carried that momentum into 2009 and 2010, winning over $20,000 in 2010 alone. 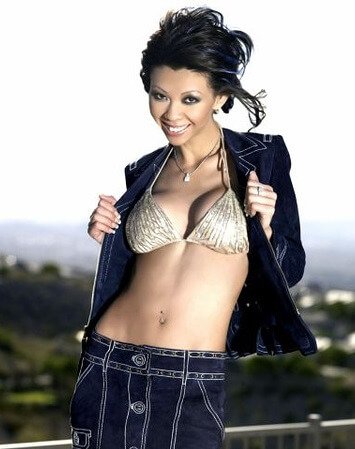 Lieu is long gone from the poker table after announcing her retirement in 2010 after a $45,000 win at the 2010 EPT Caribbean adventure.

However, the five years before were filled with nothing but success for the Los Angeles native. With three championships to her name and total career earnings of over $820,000. 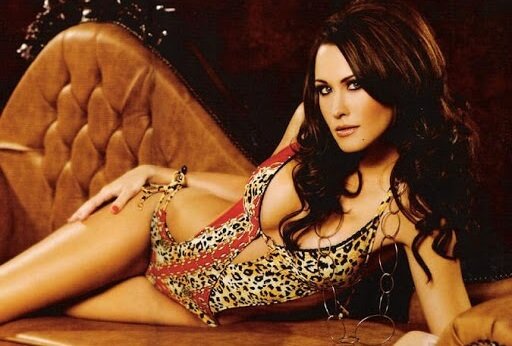 Lansing may have only had a short career, but she looked good while doing it. Kimberley is one of our favorite poker babes and it’s not hard to see why, 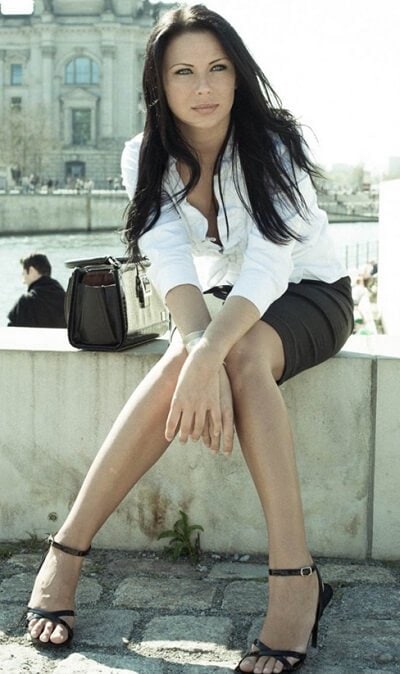 Peaking in 2009 with a winning effort at the Pokerstars.com EPT German Open, winning a pot of $1,192,156, Sandra Naujoks has had a very successful poker and modeling career. Modeling for magazines such as ESPN, GQ, and Macro. 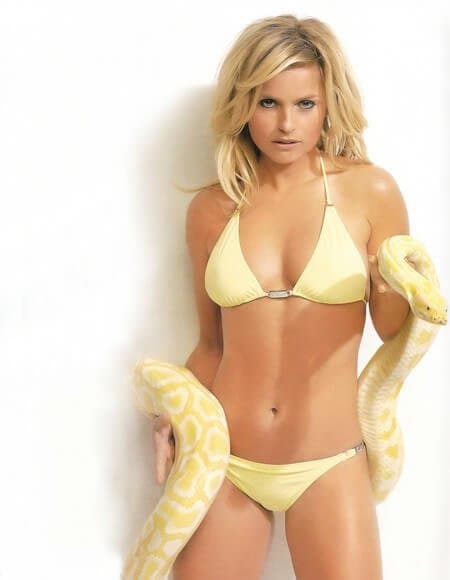 Not only the most celebrated female poker player to come out of the Netherlands but also the hottest.

The combination of brains and beauty has dominated poker tables over the last ten years, with Fatima’s best result coming in November 2013 with a $96,649 runner-up performance at the Isle of Man IKIPT. 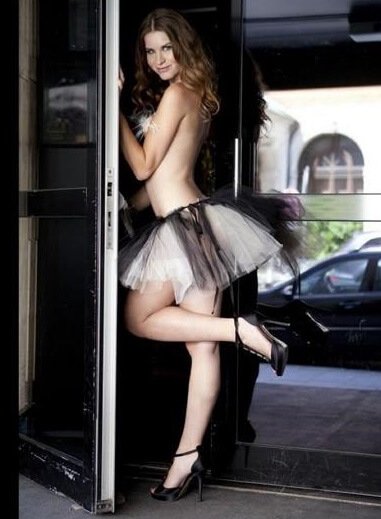 German-born Johanna Hupfer again is not a massive name in the female poker world, but her looks get her on this list.

With little under $30,000 earnings to date and her main focus being on her modeling and acting career, it’s more than likely that Hupfer will not be seen many more times at a table. 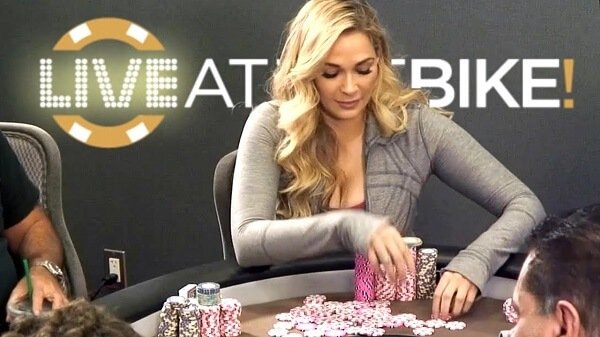 A relatively new name in the poker scene coming in at number 3, but Lacey Jones had heads turning well before her poker success.

With only a few years of competitive play under her belt and a career earnings total of $75,000, Lacey Jones is a name poker fans should and will be keeping an eye on. She has been in our top 3 for a while, and could quite have easily taken our #1 hot poker player position. 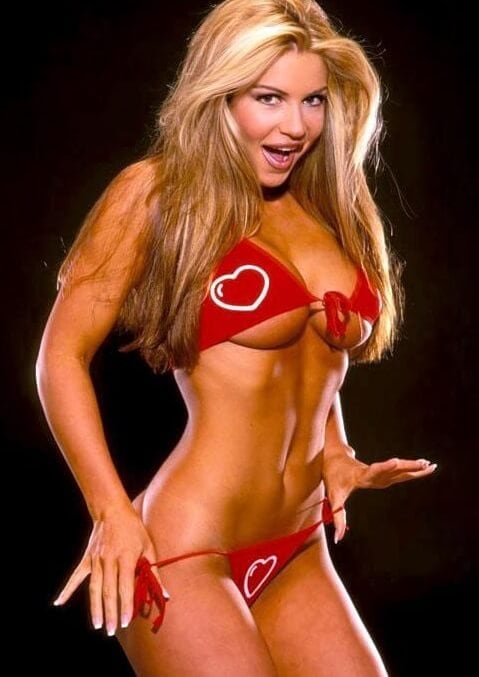 Being better known for being a fitness model, Lindley saw some success at the poker table, also; collecting over $500,000 from her time at the table.

The Hollywood resident has appeared on the covers of Maxim, ESPN, Bluff, and Poker Pro, and it’s clear to see why. She is without doubt the hottest blonde poker player to grace a table. 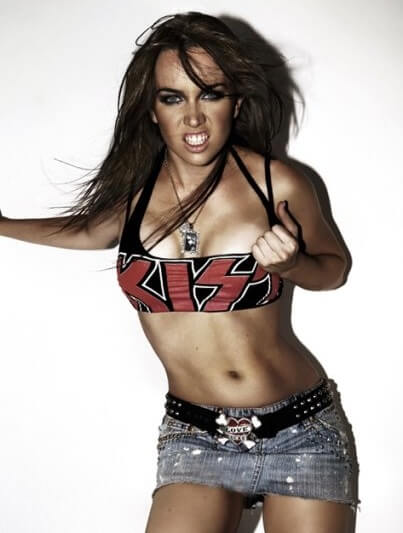 Also known as the ‘Iron Maiden,’ Boeree came to the public eye when she was one of just five contestants on the reality TV show ‘Ultimate Poker Showdown’in, in which she was coached by the 15 Time Poker World Champion, Phil Hellmuth.

This coaching rubbed off on her, as she has gone on to amass a total career earnings of over $3,800,000.

So there you have it. Our top 20 sexiest female poker players. Are we right or wrong? We would love to hear what you think of our choice of poker babes. If you are a wrestling fan (as well as a fan of looking at gorgeous ladies), then check out our 15 Hottest WWE Female Wrestlers and see if you agree with our selections. UFC fan? See what you think of our 10 sexiest female UFC fighters.

If you are a fan of poker, why not take a look at our NJ online Poker page to see what sites are available in NJ. Brush up on your skills with our online poker strategy guide too! You can also check out the range of online casinos in New Jersey and Pennsylvania too.

If we have missed out your favorite player, please do let us know @Gamble_USA.