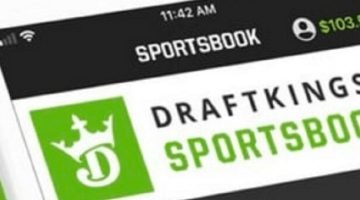 DraftKings Launch Offer in Tennessee: Get $50 free for signing up (October Only) Tennesse Sports betting is now legal and online sports betting is expected to kick off in the next few weeks. The Volunteer State is approaching sports betting slightly differently from other states, with all wagers required to be placed online or via […] 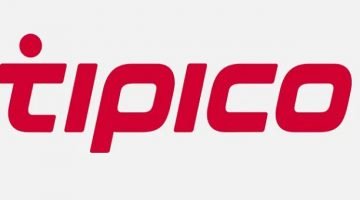 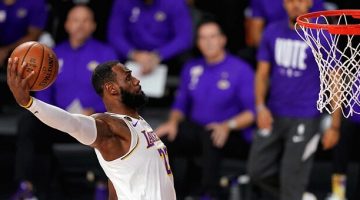 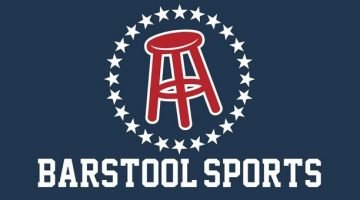 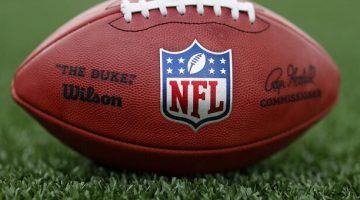 The National Football League has already kicked off Week 5 with a Thursday night showdown between the Tampa Bay Buccaneers and Chicago Bears. The league is expected to have another 14 games this weekend, but schedule changes have been made for the second straight week. The New England Patriots were set to host the Denver […] 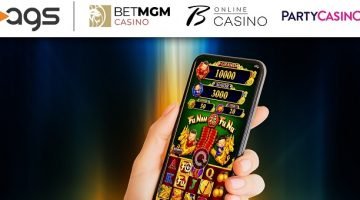 MGM Resorts has struck a deal with slot developer AGS Major online gaming operators in the United States are announcing new long-term partnerships with large companies to offer their players the best quality content. This trend has continued with news of a new collaboration between MGM Resorts International and AGS, a Las Vegas-based slots developer. […] 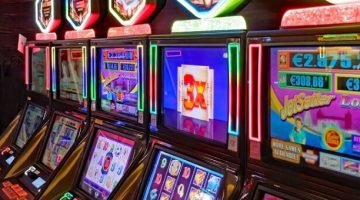 Indiana Senator looks to introduce 2021 Online Casino Bill Along with several other states that offer iGaming options, Indiana has seen a boost in revenue due to online sports betting. The state posted $6.6 million in revenue for July before exceeding that number in August, with total revenues of $9.8 million. With the IN sports […] 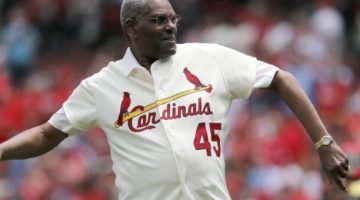 The St. Louis Cardinals announced the passing of Hall of Fame pitcher, Bob Gibson, on Friday night. Gibson, 84, announced in July 2019 that he was diagnosed with pancreatic cancer, and the battle eventually took his life. Gibson pitched for the Cardinals from 1959 to 1975, spending his entire 17-year MLB career in St. Louis. […] 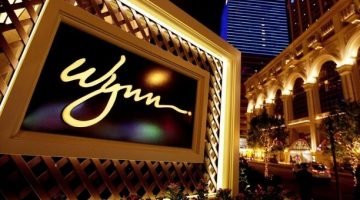 Wynn Resorts has teameded up with GAN to offer iGaming options in Michigan Michigan is the latest state getting ready to launch online casino, poker, and sports betting services as the iGaming industry hots up in the United States. Regulators are busy finalizing details to launch the industry, and it is expected that gambling sites […]

The Philadelphia 76ers have hired Doc Rivers as the team’s new head coach, sources indicated on Thursday. Rivers has agreed to a new five-year deal, and the Sixers are hoping that a new coaching staff can lead the franchise back to the top of the Eastern Conference. Rivers will now be returning to the Atlantic […]