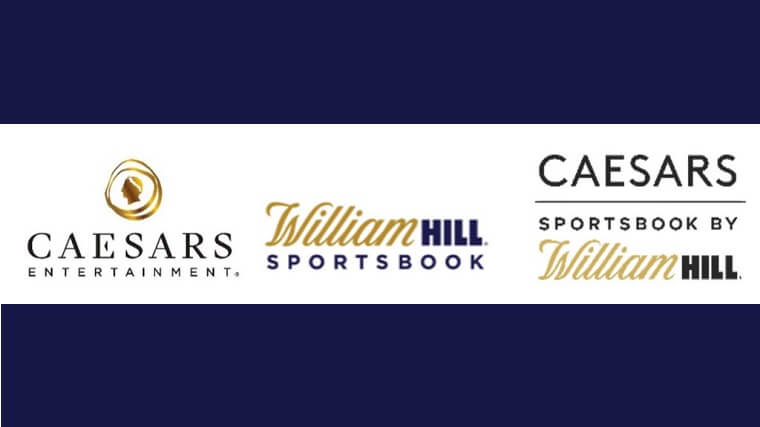 Caesars Entertainment has this week revealed it has completed its acquisition of British bookmaker William Hill for around $4 billion. The announcement was made following a ruling by the High Court of Justice in England and Wales earlier in the week, which paved the way for the deal to be cleared. Caesars now owns of the most established betting companies in the world. The companies combined operate sports betting in 18 jurisdictions in the U.S. Additionally, 13 of these offer mobile sports betting, which is the most in the industry.

Caesars is traded on the Nasdaq, while William Hill’s shares are publicly traded on the London Stock Exchange. Upon announcing the news, Caesars confirmed that Joe Asher, CEO of William Hill U.S., whose headquarters are in Las Vegas, would be stepping down. Asher had been part of the William Hill organization since 2012.

Tom Reeg, chief executive officer of Caesars Entertainment, said they are “thrilled to complete the acquisition of William Hill.” Reeg described both companies as “premier operations in the sports betting and iGaming industries.” Reeg also said in a press release that they would be announcing new sports betting partnerships in the future that will “drive long-term growth.”

Caesars has stated that they expect to be operational with the Caesars Sportsbook in 20 U.S. jurisdictions by the end of 2021. Additionally, the company intends to provide its customers with a single-wallet offering of online casino gaming and sports betting products in the future.

The Caesars William Hill deal has been complicated. It was initially expected to be formally completed on April 1, but there was an objection by William Hill minority shareholder HBK Investments. HBK claimed that information given to shareholders for their approval did not contain vital details. The ruling from the U.K. court seemingly clears that objection.

In 2020, Caesars Entertainment became the preferred bidder for William Hill after its offer surpassed a rival bid from Apollo Global, a giant asset management company, in September. The deal advanced in November when William Hill PLC announced shareholder approval by “requisite majorities.” At that time, Caesars were expecting the deal to be completed by March 2021.

William Hill is one of the most established bookmakers globally, following its success in the U.K. It operates more than 1,400 betting shops across Britain, some of which were forced to close over the last year due to the COVID-19 pandemic. There have been reports since the Caesars-William Hill deal was announced that Caesars would sell the overseas business, with 888 touted as a potential buyer.