FanDuel Gets OK in Massachusetts for Mobile Racing Bets

FanDuel has been granted permission to accept mobile wagers on horse racing in Massachusetts.

Suffolk Downs held its last live horse race meeting in the summer, but it still offers action on simulcast race meetings elsewhere in the country.

Owned by Flutter Entertainment, FanDuel is a sister company of horse racing broadcaster and mobile betting platform TVG. Its DFS homepage includes a link that sends players directly to the TVG Racebook.

According to Suffolk Downs’ COO Chip Tuttle, its newly approved site will use TVG as its platform but incorporate FanDuel branding.

“I think the idea was those customers want to stay under the brand as opposed to introducing a new brand that they may not have heard of or understand,” Tuttle said. 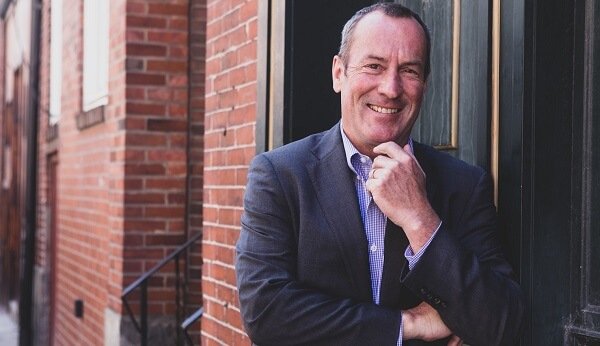 The FanDuel site, while still using TVG data, will also be developed to cater for players more used to using the company’s DFS site.

FanDuel, in a presentation to the MGC, explained that its own branded offering will help give the struggling horse racing industry more exposure, whilst giving its DFS players more opportunities to play.

The company’s research shows that just 5% of its players are active on TVG currently.

Currently, new players who sign up to TVG get a $200 Risk Free Bet, providing they are aged 21 or older and live in a location where TVG offers wagering services.

Located in East Boston, Suffolk Downs was the home to the region’s live thoroughbred racing for nearly 85 years before closing. The last meeting was held on June 30.

That coincided with the opening of Wyn Resorts’ Encore Boston Harbor, a $2.6 billion resort casino offering over 3,000 slot machines and 144 table games.

The MGC had turned down a proposal by Mohegan Gaming and Entertainment to build a casino at the nearby race track, instead favoring Wyn for the Boston area casino.

Since live horse racing ceased, Suffolk Downs has continued to open its doors five days a week to allow patrons to bet on race meetings elsewhere.

The only live horse racing scheduled in the state for 2020 is at Plainridge Park Casino, which has harness racing and is operating on a temporary license that expires on Jan. 15.

In short, the horse racing industry in Massachusetts is in serious decline and its very existence depends on lawmakers granting an extension next month.

While that’s expected to happen, a longer-term approach is ideally what’s required to arrest the decline, and the MGC’s approval for FanDuel is a positive sign in that respect.

Lawmakers in the state appear in no rush to legalize sports betting, despite neighboring states, such as Rhode Island, New York, and New Hampshire, moving quickly to cash in on the burgeoning industry.

There have been attempts and in January 2019 a bill was introduced that would have made Massachusetts the second state in the nation – following Tennessee – to allow online/mobile sports wagering with no affiliation to land-based casinos.

That would have opened the door for online operators such as Boston-based DraftKings to offer its services, and the company put its weight behind a social media campaign, while also increasing its public relations and lobbying efforts in its home state.

However, it was a case of all talk and no action with the ground-breaking nature of the bill one of the factors leading to its demise. Any new sports betting bills won’t now be up for discussion in the legislature until until May 2020 at the earliest.

When sports betting is eventually legalized in Massachusetts, the state could become a real hub for sports wagering given its population size and intense fandom in the region.