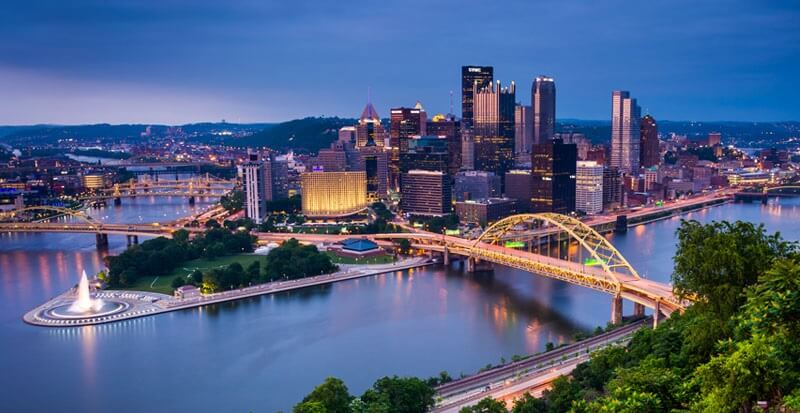 After what has seemed like an eternity, online sports betting has finally taken off in Pennsylvania. With a population of over 13 million people, it is the fifth-largest state in the US by population. PA has always held a long tradition of gambling on the land-based side. Operators are hoping this popularity transitions over to online and mobile as Sportsbooks and online Casinos begin to roll out. There are only a handful of online operators currently but you can expect this number to ramp up over the coming months and years.

Both Parx Casino in Bensalem and Penn National’s Hollywood Casino have both been granted licenses to operate online, and we expect to see a full rollout with sites in the next few months. These join Sugar House Casino who are already live in the state. Sports betting options are limited, but again, expect this to boom in the next few months.

Mobile is the way of the future and already, there are some great casino apps available in Pennsylvania causing a stir. Apple users seem to have been given a slightly bumpy start to their online wagering life after problems have hit apps and geo-targeting software. Any gambling that is done, needs to be within state borders to comply with legislation, and the workaround has come from an app, called GeoGuard Location Validator, which is available from the Apple app store. This app allows you to prove that you are in the state borders and therefore allowed to gamble. Sugar House was the first legal sportsbook and casino site in the state to enable wagering from Apple devices, including iPhones. The app is really easy to download and use. Just find it in the app store, download, log in, and then follow the simple instructions. It can then geolocate you prove you are in the state and therefore you are able to place a bet. 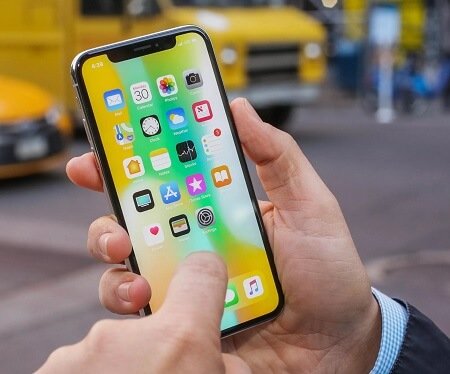 There are 2 sites currently using and optimizing the GeoGuard app, these are BetRivers.com and the PlaySugarHouse.com websites. Anyone in the state will now be available to able to access the mobile sites from their iOS devices. Richard Schwartz, president of Rush Street Interactive has said: “As we launch our casino site today, we are excited to offer Apple users a way to enjoy the innovative experiences we offer by betting from their mobile devices in Pennsylvania. We’re pleased that players with Apple mobile devices will be able to use the mobile web to play with PlaySugarHouse.com.”

This comes after news that mobile giant Apple has just updated its policy on hosting gambling apps on the app store. According to the new guidelines, all real-money gaming, lotteries, or charitable donations, which are not native to Apple’s operating system would not be allowed. It has caused a massive headache for app developers who are looking for a cost-effective workaround. Essentially, operators who have used native apps for both Android & iOS platforms will be made to remake their apps as you can;t use the same platform on both operating systems. The reason? We aren’t entirely sure, but like most things, it probably comes down to money.

More good news comes in that one of the globes most popular Casino games providers, NetEnt (via its subsidiary company, NetEnt Americas LLC) was granted an Interactive Gaming Manufacturer Conditional License by the Pennsylvania Gaming Control Board (PGCB) earlier this year. This means that they can no provide online games to some of the PA online casinos who will be working with them. Erik Nyman, who is the Managing Director at NetEnt Americas LLC has said “I am very pleased that the market in Pennsylvania has now opened. We are one of the few online casino suppliers offering our games right from the start, and I am convinced that our award-winning online casino games will be much appreciated by players in Pennsylvania”.

It is indeed exciting times in the state and we can’t wait to see what happens over the next few months. Showing its popularity already, the revenue from regulated gambling in Pennsylvania climbed to a new record high above $3.3 billion in the just-completed fiscal year. Pennsylvania’s Gaming Control Board has said that revenue has risen by almost $60 million over the 2018 fiscal year.

James Harden has been requesting a trade from the Houston Rockets, and he was finally…

The 2020 NFL season featured an expanded playoff field, with seven teams making it from…