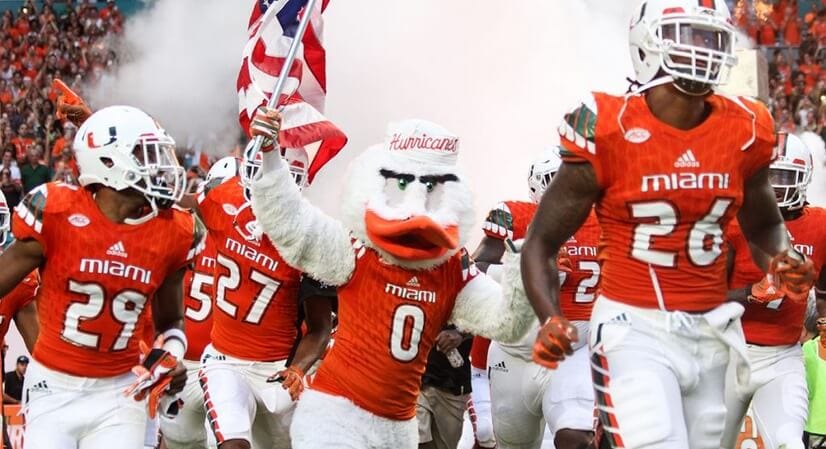 The 2019 college football season is set to begin this weekend with a monster showdown taking place in Orlando, Fla. The Miami Hurricanes will be taking on the eighth-ranked Florida Gators in a game that will have a ton of betting interest on Saturday night.

Florida comes into this game as a seven-point favorite over Miami. The over/under for total points scored is 47.0, which is a surprise given how well both teams performed on defense a season ago.

Miami was 5-1 through its first six games in 2018, but then the wheels started to come off. The Hurricanes lost their next four games to drop from No. 16 in the rankings to out of the polls altogether. Head coach Mark Richt couldn’t handle the pressure in Miami and abruptly retired following the 2018 season.

Florida finished the 2018 season with a record of 10-3 and the No. 10 ranking in the country. The Gators whipped Michigan in the Peach Bowl to end the season and will have plenty of momentum in this game. These two teams don’t like each other, and there will be plenty of trash-talking taking place in this one.

Finding Offense Will be the Key For Gators

Florida returns a ton of talent on offense this season, but that talent didn’t exactly light up the scoreboard a season ago. Quarterback Feleipe Franks is back as the starter, but he simply has to be better this season. Franks completed less than 60 percent of his passes a season ago and was no match for SEC defenses. Lamical Perina led Florida with 826 rushing yards a season ago and should have a monster 2019 season for the Gators.

Florida saw four of its best defensive players drafted in the 2019 NFL Draft, but the Gators are still loaded on that side of the football. The Gators gave up just over 20 points per game a season ago, and they have plenty of heavy-hitters on that side of the ball. Florida could be even better on defense this season if their offense helps them out. The Gators will bring a ton of pressure to Miami quarterback Jarren Williams. 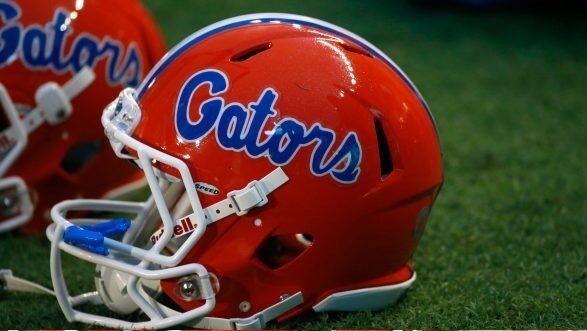 Diaz Brings Some Swagger to the “U”

The Hurricanes have a new head coach in Manny Diaz, and he should bring some swagger back to South Beach. Diaz is a defensive-minded coach, and this Hurricanes defense should be one of the best in the country. Miami held opponents to just 18.2 points per game a season ago, and they won’t be intimidated by taking on this SEC offense. Defensive tackle Jonathon Ford should be the leader of this defense this season and will spend plenty of time in the opposing backfield. Don’t be surprised to see the “turnover chain” make its way back to the Miami sidelines for this game.

The Miami offense was a train wreck in 2018, and that is their biggest area for improvement this season. Redshirt freshman quarterback Jarren Williams was named the starter in a surprising move, but Diaz loves his ability to be a dual threat. Wide receiver Jeff Thomas is back with the Hurricanes after transferring and then un-transferring to Illinois. Defense might win championships, but the Hurricanes must score some points this season.

Miami will have plenty of athleticism on the field in this game, but Florida will be even more explosive. The Gators are going to be one of the top teams in the SEC this season, and they won’t take this game lightly. Look for the Hurricanes to hang around for a little while, but Florida is going to win this game going away. Place a sports bet on the Florida Gators -7.0 over the Miami Hurricanes in a low-scoring affair. Forty-seven points is just way too many for a game featuring top defenses. Bet the under 47.0 total points in the season opener on Saturday night.