The 2019 NFL playoffs are here, and we have all of the coverage that you need to figure out where you should be betting your money.

Lines are provided by DraftKings Sportsbook – Sign up now and claim a $200 risk free first bet.

There’s a four-game slate between Saturday and Sunday, and every game is a good one with a heavy amount of good teams across the board.

Both of the NFC games will take place on Sunday, and the first game will feature the Minnesota Vikings on the road to take on the New Orleans Saints.

Both teams have been locked in near the top of the conference all season long, so let’s breakdown the matchup between these two and determine the best bets.

Can Minnesota Get Over Cousins Prime-Time Woes?

I’ll tell you one thing; it is probably good for the Vikings that they managed to snag the early game of the two. Minnesota quarterback Kirk Cousins just reminded us all that he has yet to win a game in his career on Monday Night Football.

But this is different, and he now has all of the weapons that he needs to succeed. Dalvin Cook is the big question mark right now as he has sat out the last couple of games for the Vikings.

The question will be if Cousins will be ready to show up in a big way. The Vikings are going to need a lot of firepower to take on this Saints offense.

The Saints have hit their stride in the last couple of weeks, so Cousins will need to be ready to march Minnesota down the field consistently to even stand a chance at keeping up.

Being in the Superdome, this game is going to be loud. Cousins will have to find a way to quiet the noise and lead his team.

Brees May Have Personal Vendetta

New Orleans’ Drew Brees was one of the quarterbacks snubbed from the All-Time NFL team. Brees was also hurt for five games this season but still somehow has 27 touchdowns and a better season than most starters who played 16 games.

The Saints are clicking in every department right now. The most important of which is running back Alvin Kamara, who had not scored a rushing or receiving touchdown since Week 2, but now has four touchdowns in two weeks and looks like the player we all want him to be of late.

The Saints may be the third seed, but they really do have a chance to make a Super Bowl run this season.

With the pass interference no-call in the NFC Championship Game last year and the Minnesota Miracle the year before, it may be time for New Orleans to make its run this year.

The string of bad luck cannot go on forever, and this could very well be the year that it all pays off for them.

The Vikings are a tough draw in the first round of the playoffs. They are good in every area of the field.

Missing Cook might be a huge blow to the Minnesota offense, as Cook’s backups have not got the job done.

The Saints are peaking at the perfect time of the year, and they have all of the tools and then some to make their run.

New Orleans draws the favorite in this one at -7.5, and I think they are a lock to win this game at home. Tune in on Sunday and lock in your bets before kickoff!

Hit us up up on Twitter @Gamble_usa for more big game previews and news. Make sure to check back for more Free NFL & NCAA Football picks. 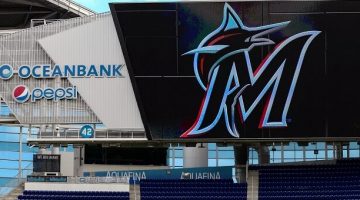 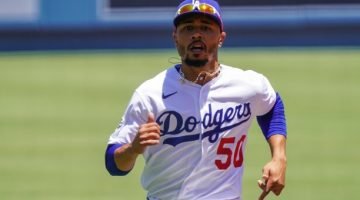 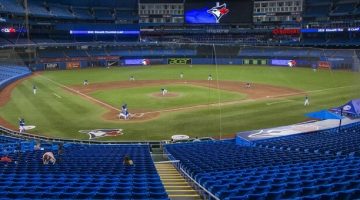 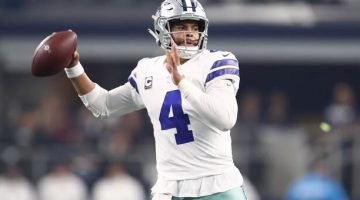 Wednesday at 4 pm Eastern marked an important deadline for NFL teams and players, and… 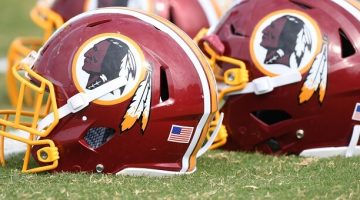 In a move that was widely expected, the Washington Redskins officially announced on Monday that…