Daniel Jones’ sensational first week as the Giants’ starting quarterback was one of the big talking points of Week 3, and few would argue against him being named NFC Offensive Player of the Week.

Just for the record, Jones completed 23 of 36 passes for 336 yards, two touchdowns and no interceptions, and ran for a pair of seven-yard touchdowns while leading the team with 28 rushing yards on four carries.

Next up for him is a home game against the Washington Redskins, for which the Giants are 3-point favorites with PointsBet, who have also released some Daniel Jones prop bets for their customers in New Jersey.

+200 – Daniel Jones to Rush for 1+ Touchdown vs Washington Redskins

-110 – Daniel Jones to Rush for 20+ Yards vs Washington Redskins

One client of PointsBet was clearly impressed by Jones’ rookie performance, staking $100 on him to take home the MVP at 150/1 odds.

All Aboard The Giants Rookie Hype Train?

Football bettors using the PointsBet app in New Jersey can also take advantage of the book’s FIRST TD EARLY PAYOUT promo, which applies to both the Thursday Night and Monday Night matchups.

Here’s what’s coming up in Week 4:

If your team scores the first Touchdown of the game, YOU WIN! This applies to pre-game, moneyline bets only and the first $100 staked. T+C’s Apply.

In Week 2, bettors of the Browns enjoyed a second quarter payout, whilst Bears bettors were counting their cash just a little over five minutes into Monday night’s games against the Redskins.

There’s plenty more for football bettors at PointsBet NJ, such as -105 Spreads on ALL NFL Games, instead of the standard -110 at some other books.

That’s right, if you’re aged 21+ and are located in the state of New Jersey, you can download the app, create an account and then take advantage of 2 Risk Free Bets up to $1,000.

Please note: all the above promos are only available to PointsBet New Jersey customers, aged 21+. 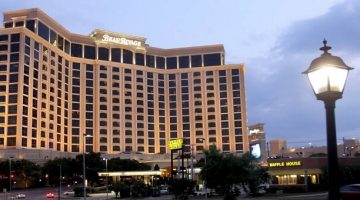 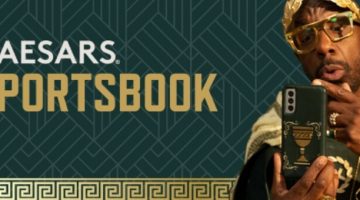 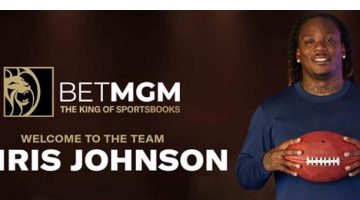