William Hill Sportsbooks to be Rebranded to Caesars 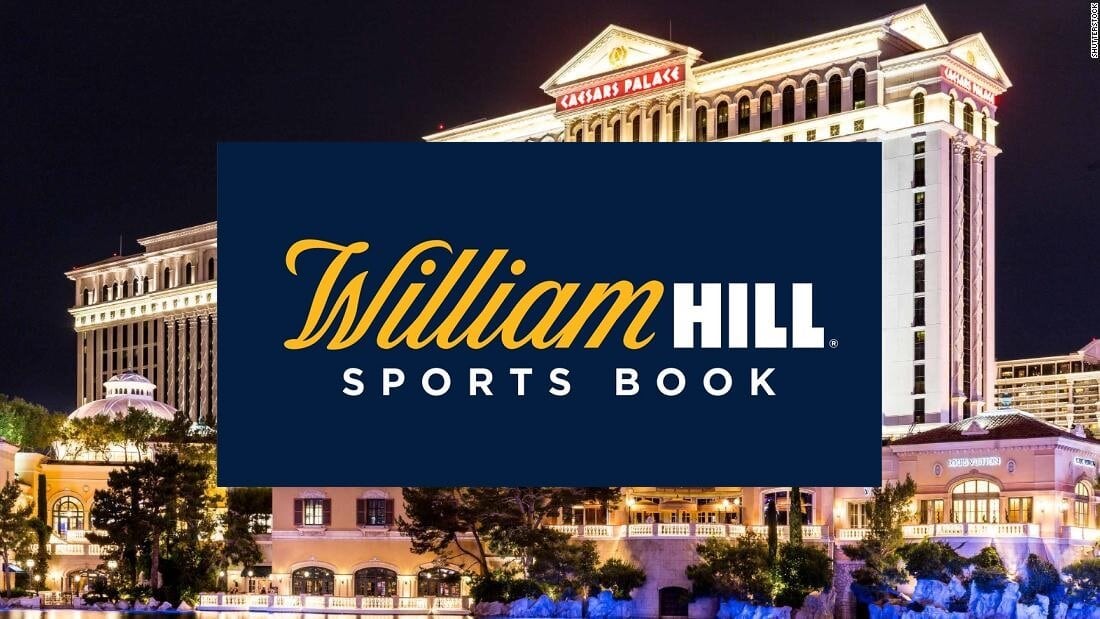 William Hill Sportsbooks is set to be rebranded to Caesars as part of the company’s new vision for the purchased operator.

After completing its purchase of William Hill for about $4 billion in April, Caesars Entertainment has wasted no time in making changes to its newly acquired operator. During a 2021 first-quarter results call, Caesars Chief Executive Officer Tom Reeg revealed the company would begin the process of selling William Hill’s non-U.S. assets over the next few months. Reeg also stated that William HIll’s retail sportsbooks would go through a change and be rebranded to Caesars. Additionally, the sportsbook mobile app will be called Caesars Sportsbook and will be integrated into the Caesars rewards database.

Over Q1, the combined digital business between William Hill and Caesars generated approximately $150 million in revenue. On the call, Reeg said that the transaction “took a little longer than we had expected.” However, he added that they got the outcome “that we wanted, and now we control our own destiny.” Reeg believes this is an “extraordinarily exciting opportunity for the company.”

In April, Caesars announced the formal completion of the deal to purchase the UK-based company for around $4 billion. A ruling by the High Court of Justice in England and Wales paved the way for the agreement to be ratified.

Reeg was also clear that Caesars is prepared to financially back its sports betting product. According to research carried out by the company, an increase in spending will increase the market share for Caesars. Reeg commented that as he looks at the numbers of what’s out there in sports and does some analysis, “there’s some things that make us optimistic.” He said that there is a “degree of correlation between spend and market share.”

Reeg was also keen to discuss the plans for Caesars to invest more than $100 million a month to grow the sports betting operations. Although he said they would not just be throwing money away, he stressed they would be doing it carefully and that significant investment was not needed as “we’ve got all our ducks in a row.”

Caesars Expanding in US Market

Caesars has made concerted efforts recently to grow its market share in the U.S. through sports betting and marketing partnerships. In April, the sports betting operator was named as one of the three partners of the NFL, joining DraftKings and FanDuel.

The NFL was the last of the ‘big four’ major North American professional sports leagues to join the party and announce a sports betting partnership. In the press release, the NFL described the three operators as “tri-exclusive” partners.

In March this year, The Athletic reported that Caesars had gained the naming rights to the New Orleans Saints’ Superdome. The agreement is set at 20 years and worth $10 million annually.

Get A Free $20 No Deposit Bonus